iPhone is one of the most flexible platforms to develop different types of utility applications because of its very supportive characteristics. We as an emerging iOS APP Development Company , create highly useful, interactive, communicative and also easy to use applications for iPhones. We also see to that it is suitable for various kinds of needs.

When Steve Jobs introduced the iPhone to an enraptured audience on January 9, 2007, little did he know that the iPhone would not only define the performance standards for smartphones, it would eventually become the universally accepted standard. The iPhone SDK soon followed in early 2008 thus enabling thousands of iPhone application development professionals from all corners of the planet to contribute to the iPhone repository. Some of these highly talented and creative iPhone maestros work at Halosys Technologies and are standing by to build the next run away iPhone app for your enterprise.

Misterk Infotech will constitute a dedicated team exclusively for your organization which will work full-time to develop your iPhone app and list it on the Apple iTunes App Store in record time and under budget. We bring to you:

Most Trusted iOS APP Development Company. The apps that we develop are very advantageous for all the utilities since it is done using languages like Cross platform tools, Phone gap, HTML5, CSS and Javascritp that are most widely used for developing applications especially for iPhones due to its incredible IOS. 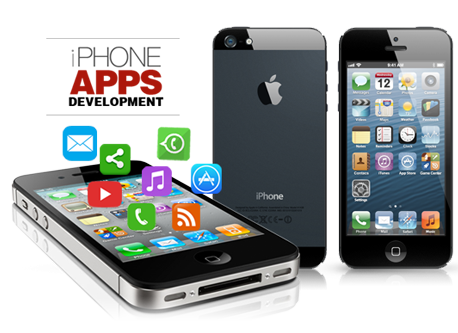